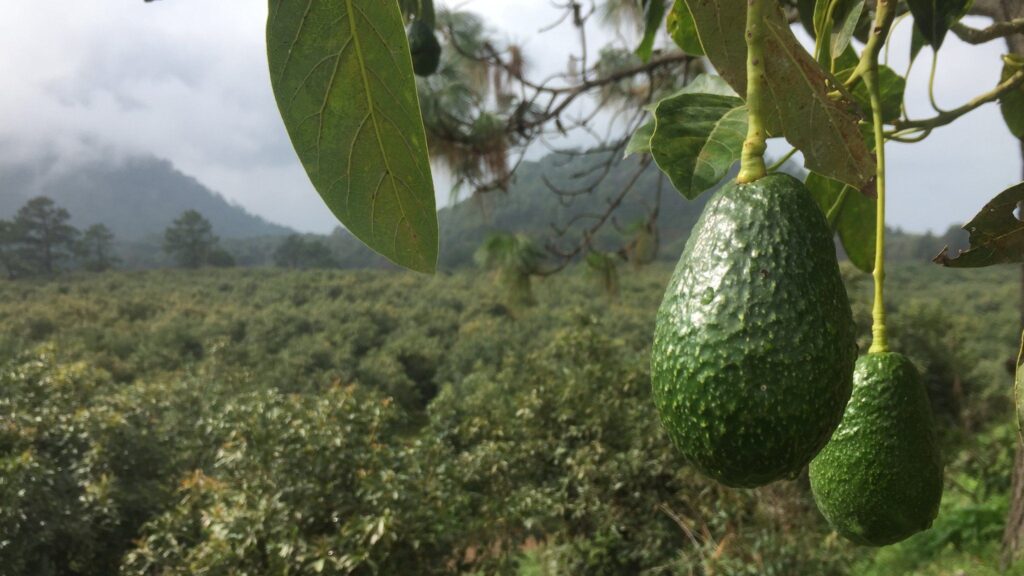 Phytophthora cinnamomi is a soil-born water mould that produces an infection which causes a condition in plants called root rot dieback. The plant pathogen is one of the world’s most invasive species and is present in over 70 countries around the world.

In addition to damage to native woodlands, P. cinnamomi can also infect fruit trees, nut trees and other ornamental plants. Research has shown that P. cinnamomi can infect club mosses, ferns, cycads, conifers, cord rushes, grasses, lilies and a large number of species from many dicotyledonous families. This is such a remarkable range for a plant pathogen and highlights the effectiveness of P. cinnamomi as an aggressive primary pathogen. This species has been named among the 100 of the “World’s Worst” invaders.

Sidewinder’s tree injection system enables the application of fungicides and other chemicals directly into the sap stream of the tree, helping to prevent the spread of Phytophthora cinnamomi and other root rot diseases. This method helps to reduce the use of chemical fungicides on the soil and foliage, reducing the risk of contamination to the surrounding environment and water sources.

In addition to reducing the spread of root rot diseases, the Sidewinder Precision Tree Injector also offers other benefits to avocado farmers. It can reduce the amount of fungicides and other chemicals needed to be applied to the trees, saving costs in the long run. The system is also easy to use and can be operated by one person, making it a convenient option for farmers.

Furthermore, the use of tree injection systems like the Sidewinder Precision Tree Injector can help to improve the health and productivity of avocado trees. By delivering fungicides and other chemicals directly to the roots, farmers can target the problem at its source and reduce the impact of Phytophthora cinnamomi and other root rot diseases on their orchards.

Sidewinder Precision Tree Injector is a highly effective and efficient method for reducing the spread of Phytophthora cinnamomi in avocado orchards. Its use can improve the health and productivity of trees, reduce the use of chemical fungicides and help to prevent contamination to the surrounding environment and water sources

Phytophthora cinnamomi is a fungal pathogen that affects avocado trees and is a major problem for avocado farmers. The damage caused by this root rot can lead to the death of the tree or reduced productivity. To combat this issue, various breeds of root-rot resistant avocados have been developed since the 1940s. Despite these efforts, the root rot remains a significant problem in avocado farming.

Sidewinder Precision Tree Injectors are widely recognized as one of the most effective solutions for reducing and even eliminating Phytophthora cinnamomi in avocado trees. The tree injector system is known for its precision and ability to effectively deliver the necessary fungicides directly into the tree, thus providing an effective method of controlling the root rot. The reputation of Sidewinder Precision Tree Injectors among avocado farmers around the world speaks to its effectiveness in reducing the impact of Phytophthora cinnamomi on avocado trees.

Please refer to the flow chart on our “Injection Process” page which outlines the majority of the facts as to why the SPT Injectors reputation continues to grow!